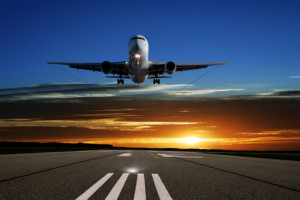 Do you think you need to be “on course” most of the time to succeed in your life? 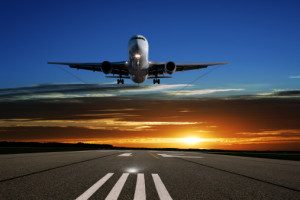 Did you know that airplanes are off course most of the time, but consistently arrive at their destinations thanks to fine adjustments the pilots make?

It’s O.K. if we’re off course in different ways. What matters is looking at the feedback we’re getting from our world and making adjustments. By moving a little in one direction, or a little in another, we create the life we actually want!

In The Seven Cs of Parenting Success: Part One, I shared Tom V. Morris‘s wisdom about the first three “Cs” of Success – conception, confidence and concentration. Today we’re focusing on the fourth “C,” consistency.

”We need a stubborn consistency in pursuing our vision, but consistency doesn’t mean perfection. In fact, there is no such thing in life as perfect balance.

I remember as a kid, seeing the greatest tightrope walker in the world on the Ed Sullivan Show, the original variety show on TV. They announced that he was going to be on, he was the world’s greatest. I thought I was going to see him walking along the tightrope like you or I would walk down the hallway.

Your highest goals and your deepest values – consistency isn’t always about doing things the same way; consistency is about being true to what you believe and doing what the situation demands in order to uphold your values, in order to attain your goals.

In physics, they talk about a perfectly flat surface, a perfect sphere, about all these idealisations that don’t exist in the world. That’s the way the concept of balance can become in peoples’ minds. It can haunt them because there is no such thing as perfect balance, and everybody feels guilty, ‘I don’t have it in my life.’ Guess what; nobody has it in their lives. The greatest liberation imaginable is realizing that and understanding that we’re not called to be perfect; we’re just called to be active, attentive, and corrective.”

This answers some pretty profound questions we’ve been talking about on Twitter, as well as on this blog, about the concept of balance. We tend to think that it’s some magical point that we will reach and somehow stay there. None of us can actually do that. This empowering concept of consistent, dynamic correction sums up what balance is about to me. 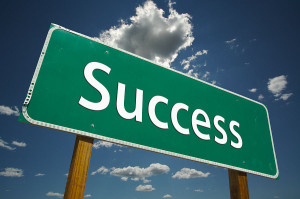 The Seven Cs of Parenting Success: Part One