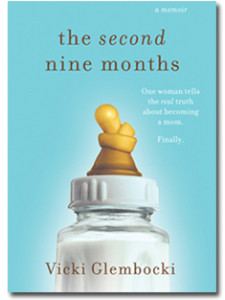 One Woman Tells the Real Truth About Becoming a Mom 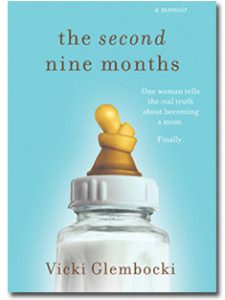 Do you crave an inside look at the secret life of moms?

Wonder if the truth of your life behind the scenes is normal or crazy?

Award-winning author of The Second Nine Months: One Woman Tells the Real Truth About Becoming a Mom, Vicki Glembocki, knows and exposes the empowering truth! She bared all on the Oprah Winfrey Show and was declared one of the boldest moms in the country. Discover how enlivening and reassuring our candid talk about the Real Truth of Motherhood can be. 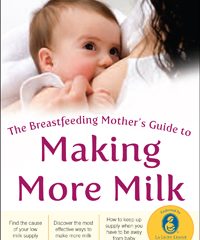 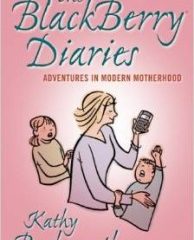 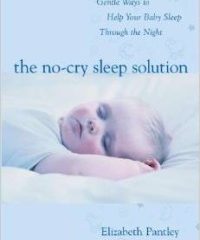